N.D. Nanjappa VS State of Karnataka 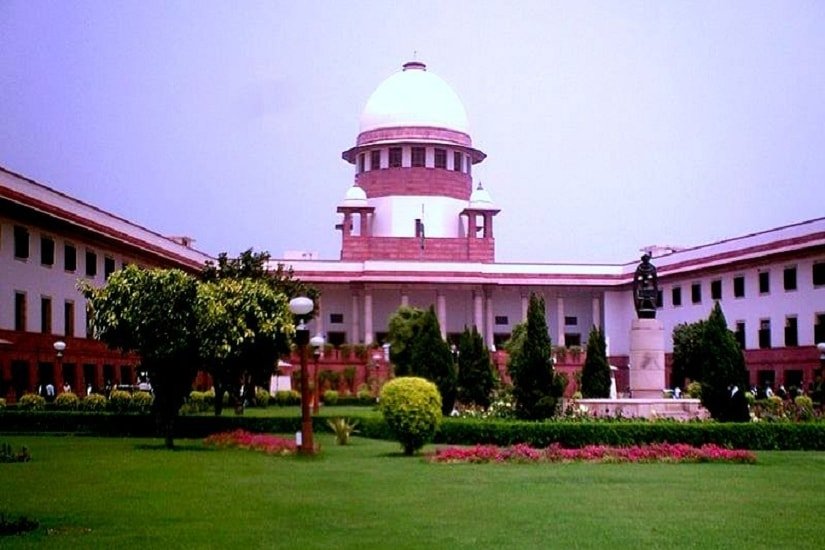 IN THE SUPREME COURT OF INDIA

Court  of  Karnataka.   The   appellant  was  charged  for  the  offence  under

undergo imprisonment for a period of 5 years and 3 years respectively.

The  High Court confirmed  the    conviction and sentence  passed  by  the

Brief facts are as follows :-

The appellant was married to the deceased  Kanthi @ Revathi

The marital life continued happily for some period, and thereafter it ran

into rough weather. It was alleged  that the appellant had an affair with

1.30 p.m. the deceased  Revathi was working in the filed along with one

nearby Public Health Centre at Suntikoppa. The doctor in-charge of the

the place of occurrence and prepared a ‘Mahazar’.  During the course of

on the bank of the tank.   Thereafter he filed a complaint.  On the side

of the prosecution 24 witnesses were examined.

committed suicide and therefore, the appellant was guilty of the offence

as charged against him.  From the judgment of the Sessions Court it is

tank.   It was also taken  note  of by the  Sessions Court that there  were

reasons the  Court held that it was a case  of   suicide.    The prosecution

did not adduce any other evidence to prove that it was a case of suicide.

Had these witnesses been examined they would have thrown some light

suicide, is not on sound reasoning. If somebody wants to wash the foot,

after removing the chappal one  would touch the water.  The absence  of

conclusion that it was a case of suicide.   It is true that the prosecution

that her  life  was miserable.    Even  if it is accepted  that the  contents of

the letters are true, that would only prove that she was being ill-treated

appellant on both counts is set aside.  The appellant is on bail. His bail

bond is discharged. He shall be released forthwith.

(With appln(s) for exemption from filing O.T.)

UPON hearing counsel the Court made the following

The appeal is allowed in terms of the signed order.

Whether to defend you in a litigation or arbitration or to implement new business strategies, you need pragmatic, creative & timely advice that is backed by strong experience.

contact us
YOU ARE AWARE AND EXPRESSLY UNDERSTAND AND AGREE THAT, TO THE MAXIMUM EXTENT PERMITTED BY APPLICABLE LAW THAT WWW.BANGALORELAWYER.COM ARE NOT SEEKING TO SOLICIT ANY WORK FROM YOU AND THE INTENT OF PUBLICATION OF THIS WEBSITE IS NOT TO ADVERTISE IN ANY MANNER. THE INFORMATION PROVIDED UNDER THIS WEBSITE IS AVAILABLE TO YOU (THE USER) AT YOUR REQUEST, SOLELY FOR THE PURPOSES OF INFORMATION AND RESEARCH. THIS WEBSITE IS NOT INTENDED TO AND SHOULD NOT BE INTERPRETED AS DIRECTLY OR INDIRECTLY SOLICITING OR ADVERTISING. WWW.BANGALORELAWYER.COM SEEKS TO PROVIDE INFORMATION ON LAW AND RELATED ASPECTS AND PUBLISH ITS OWN RESEARCH, OPINION THROUGH THIS WEBSITE. By entering the website, the user expressly acknowledges having read the Disclaimer and affirms that the statements made above are accurate and true and the User has voluntarily chosen to access this website. If you do not agree with the Disclaimer above, please retract from accessing the website.
I Agree Privacy Policy